Zivanna Letisha Siregar and Haries Argareza Harahap's love story started in 2010, when Arga interviewed Zizi for his radio show. They then decided to meet each other in person and long story short, they fell in love and decided to tie the knot last February.

"I've never wanted to wear a wedding gown on my wedding day. Instead, I've always longed for a very Indonesian wedding," said Zizi. Arga felt the same way, and the two decided to pay tribute to the Bataknese heritage shared by both sides of their families by having a wedding steeped in South Tapanuli traditions.

Zizi wanted a sweet yet elegant atmosphere on her wedding day, and looking at all the pictures taken by Fotologue Photo, it seems that her dream really came true. The day started with a sacred wedding ceremony enveloped in white and yellow hues. Every moment was captured so beautifully and you can see just how happy everyone was.

Right after the akad nikah, they continued the day with Pabuat Boru, a tradition to symbolize how the bride's family had to willingly let go of their daughter. "Bataknese people are known as nomads, so this ritual symbolized how I was to be taken away from my hometown to follow Arga's," explained Zizi.

The reception held after was no less festive and stunning. The ballroom was decorated with Zizi's favorite color, rose gold, which perfectly matched her blush-colored traditional kebaya dress with an elegant train attached. Both dressed in traditional attire, Zizi and Arga opened the magical night by performing the traditional Tor-Tor dance.

But wait, there's more! Scroll down to see another celebration that Zizi and Arga held after their wedding reception.

One week after their lavish wedding reception at The Dharmawangsa Hotel, another cultural procession was held at Arga's house, of which Zizi was already considered to be part of the family. Captured by the talented Mindfolks Wedding, the Horja tradition symbolized how Zizi's family wanted to make sure that she was living happily with her husband. 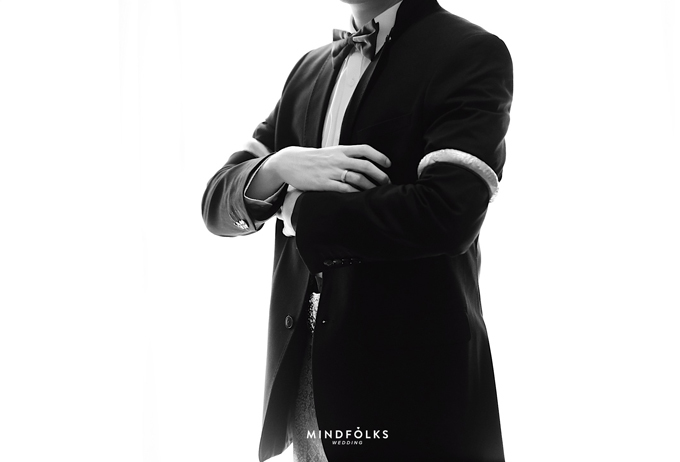 Next was the Patuaekkon procession, in which Zizi and Arga were given cultural Bataknese titles. "Arga and I had to walk up to the seventh step, which symbolized the highest step in heaven. When we first walked up the stairs, we had to be on the last row to show that we still needed guidance from our elders. However, when we walked down, we were moved to the front row to symbolize how were became able to find our way home together," Zizi explained about her favorite ritual. Zizi and Arga the sat together for the final Mangupa procession, in which they were given betel leaves and advice by their family. To close the Horja celebration, the couple thanked every single person who came and lead them in prayer before they went home. Though she had to carefully make sure that every cultural procession went smoothly and correctly, Zizi and Arga's wedding went just as she had always dreamed of. Her advice? When meeting wedding vendors, make sure you explained your expectations in detail to avoid miscommunications.

"Find vendors who you are comfortable with and don't forget to pray in your own religion. The most important things is, do everything with a sincere heart."